Trending
You are at:Home»Programming»Alltube bash script installer for Debian 9 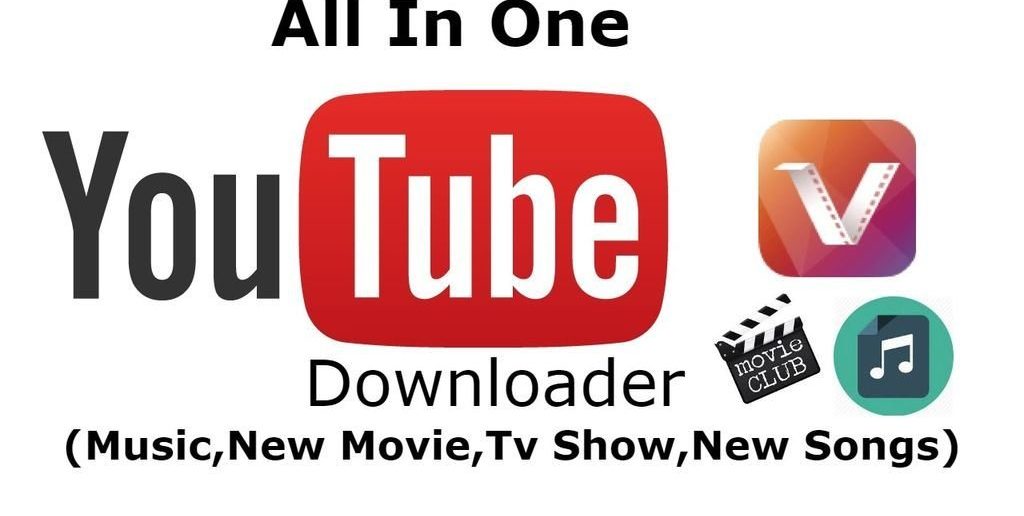 Alltube is an HTML GUI for youtube-dl. It’s pretty easy to install and configure. I did such an install as a freelance project so I thought it would be good to write a simple bash script that takes care of the installation of Alltube using Debian 9.

The script can be downloaded from here: alltube-debian9-installer.sh

Save it to your Debian 9 server, make it executable (chmod +x) and then run it!

As soon as you provide these details, the installer starts and at the end, you’ll have a fully functional AllTube install on your Debian 9 server.